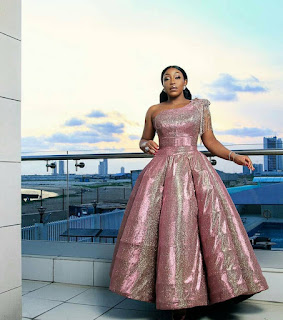 The eight edition of AFRIFF which held at Twin Waters, Victoria Island, Lagos, wrapped up over the weekend, but not without your celebrities looking all glammed up while they showed support for the nominated films. 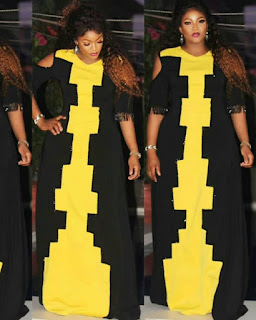 As the eight edition of the Africa International Film Festival, AFRIFF, wraps up, South African movies led the pack of winners at the festival's awards night, AFRIFF Globe awards with 30 Nigerian films making it to the final list of 140 films screened. 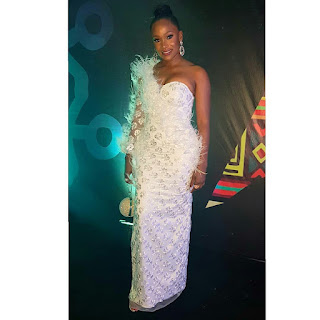 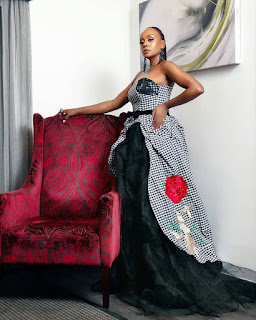 That didn't stop our Nigerian celebrities from leading the pack with the best looks of the gala night. From Rita Dominic in a custom Tubo dress and Michelle Dede in Lanre Da-Silva Ajayi, here are some of our favorite looks of the night. 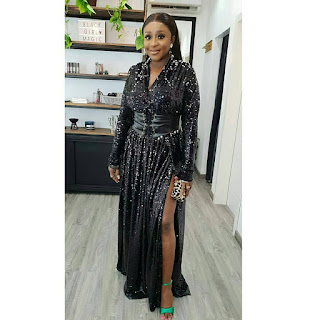 Email ThisBlogThis!Share to TwitterShare to FacebookShare to Pinterest
Labels: Fashion