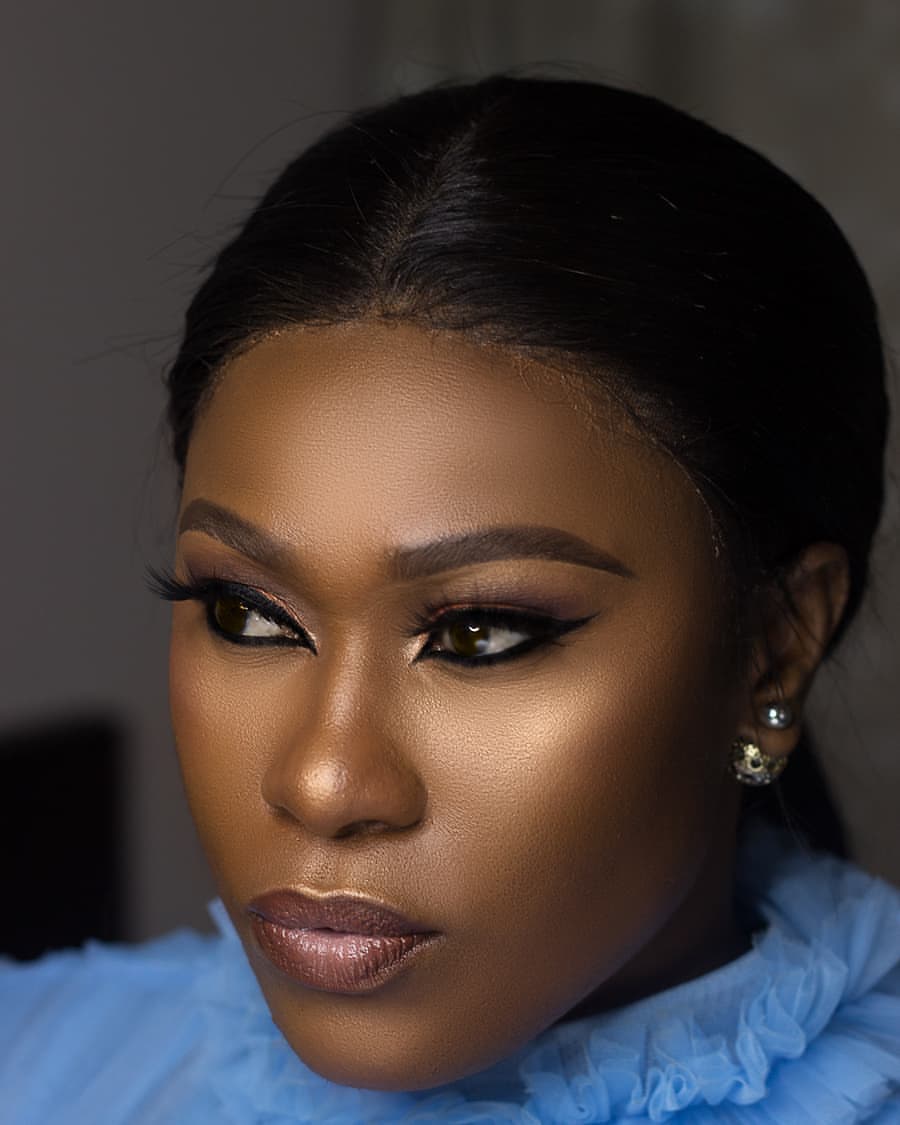 Nollywood actress Uche Jombo Rodriguez released a message on social media, condemning how former governors use the senate as their retirement plan.

It is no longer news that most serving governors in Nigeria, and African leaders as a whole, when they are no longer in office, they find their way into another political position as a way of securing the bag.

Some of them until they are forcefully removed through the help of the military, are even ready to stay till a 100 years and die in office. Like in the case of former Zimbabwe president – Robert Mugabe and many others.


Getting forms to apply for these positions, run into millions of Naira that only the politicians looting the country’s funds can provide, because an average Nigerian youth cannot afford such, thereby making the wealth circulate around them and their families as if it is a monarchical system of government.

Thank God we now have the not too young to run bill signed into law, where youths can actively participate in electoral processes under various parties rather than make the country look like a two party system of government as opposed to the multi party system in the constitution.

The governor of Oyo state- Abiola Ajimobi, under the APC contested for the senatorial seat and lost to PDP’s Kola Balogun in Saturday’s election. Former governor of Lagos state, Babajide Fashola, currently the Federal Minister of Power, Works and Housing and Adams Oshiomhole current national chairman of the All Progressive Congress (APC) political party also an ex governor of Edo state.

These and many more are examples of leaders who after holding one position or the other for 8 or 4 years still have a way of remaining in political positions.