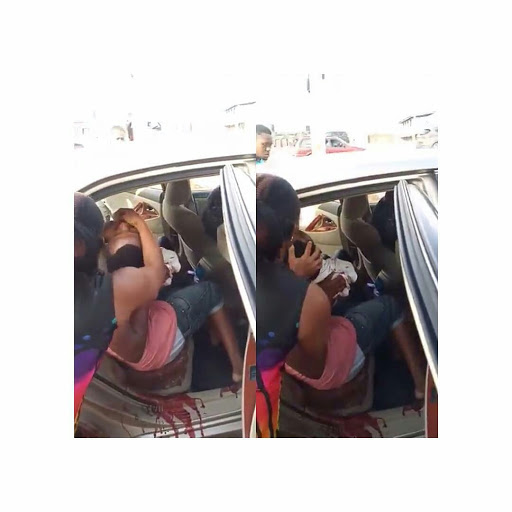 Tragedy struck some minutes ago on Olu Aboderin Street, #Onipetesi, Lagos State, as one of the bullets unleashed by some SARS operatives struck a boy watching the just concluded #LiverpoolFC match.

According to one #Emenike, who witnessed the incident, the officers had come to the area to arrest a guy on dreadlocks. He alleged that they started shooting sporadically after the arrest, only for one of the bullets to hit the boy.

The victim was subsequently rushed to the general hospital in Ikeja, where he was confirmed dead.  -

#NicolasCage files for annulment, 4 days after his 4th marriage . 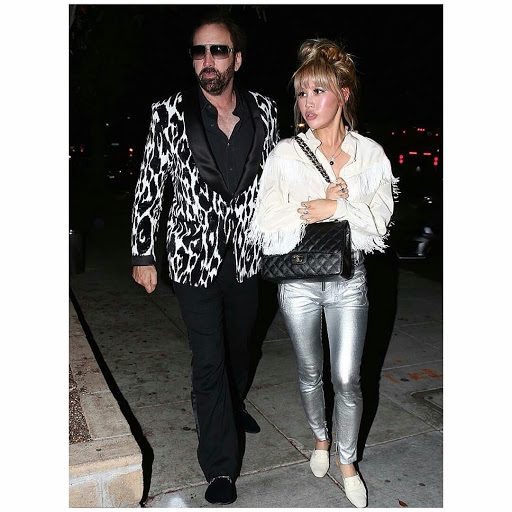 News of the annulment request  comes after footage appeared to show the actor screaming at Erika.

He could be heard shouting that Erika, 34, was going to "take all of his money" as they obtained their license, according to DailyMail.com.

Shocked onlookers told the site that dad-of-two, Cage, seemed "very out of it" and "most likely drunk".

The Face Off star was also seen "speaking to himself" while walking around with his hands on his hips. Erika reportedly came back at Cage, saying: "I never asked you to do this."

A source told the Daily Mail: "They started by filling the application in at one of the machines. The whole time he was yelling 'She is going to take all my money.'"

Cage was in the past married to Patricia Arquette, with rumours swirling that they separated nine months after they tied the knot in 1995.

He married Lisa Marie Presley in 2002 but they filed for divorce just three months after. His marriage to waitress Alice Kim lasted the longest, from 2004 to 2016. 📷: Byrdman / BACKGRID  - 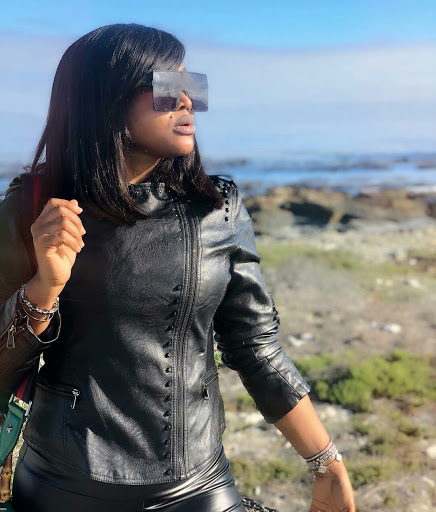 "My visit to Robben Island Cape Town today, was such a monumental experience! Such an amazing tour of history!!!!!...

So insightful and very educative!! This island is where Nelson Mandela was incarcerated for 18years out of his 27years sentence and a lot of political prisoners lost their lives on this island......

I will be sharing videos and photos soon!!!!

Can someone explain what’s going on? 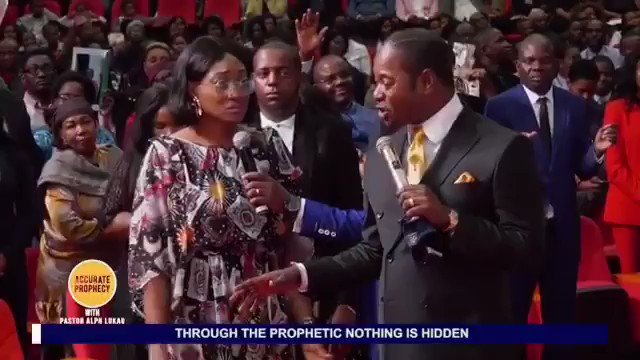 Oge Okoye don turn maga.. chai.
Well, if you don't know your God, fake prophets will use you to shine..

World Publicist@IsimaOdeh
Oge Okoye receiving a supposed prophecy at the church of the Pastor Alph Lukau, who claimed to have raised a man, Elliot from the dead in South Africa. 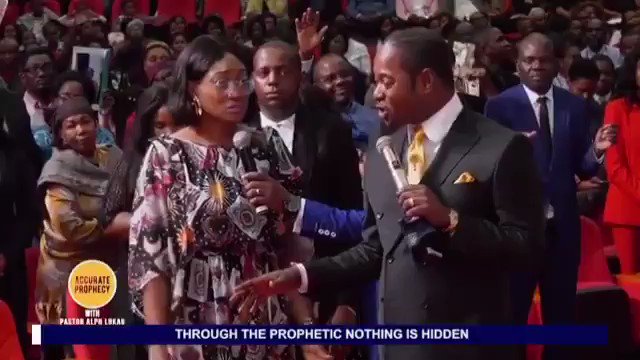 All of you that are making fun of Oge Okoye , I pray you are never in a situation so dire or desperate and in your despair the world mocks you instead of empathize with you.

44 people are talking about this

Is Oge Okoye also trying to resurrect her career?

22 people are talking about this 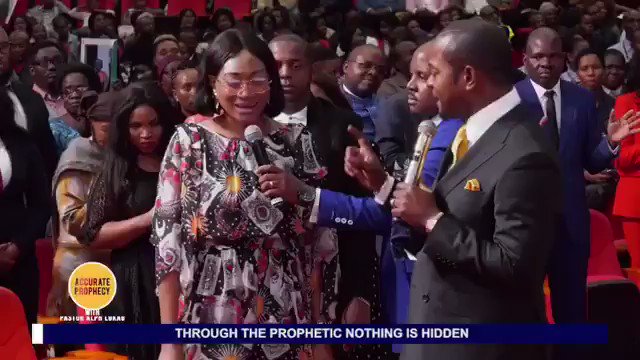 Alph Luka finals gets a real actor as Oge Okoye visits him in the wake of Elliot’s resurrection.

The #OgeChallenge starts tomorrow from 10am!

Another 100k is up for grabs! 5 people, will each receive 20k for acting the best Oge Okoye and Alph Lukau scene.


Recall that in February this year a video went viral of a dead man being raised back to life by pastor Alph Lukau and the story broke the internet. watch the visual!
On August 5 2018, the church which has several branches in different parts of the world celebrated its sixth anniversary.

The Lagos State Government on Thursday cautioned parents not to pay any fee or levy for the Junior Secondary School (JSS3) Basic Education Certificate Examination for students in the state.

Mrs Adebunmi Adekanye, Permanent Secretary, Lagos State Ministry of Education, said this on Thursday in Alausa while reacting to alleged extortion from parents whose children would be sitting for the examination.

Adekanye said the state government had paid the fees of all students sitting for the examination in the state.

According to her, JSS3 students sitting for the BEC examination in the state should not pay any money to anyone under any guise, as all fees relating to the examination have been fully paid by the state government.

She warned public officials to desist from extorting money from parents under various guises which included payment for practical examinations.