MMM is back: Ponzi scheme that destroyed Nigerians returns 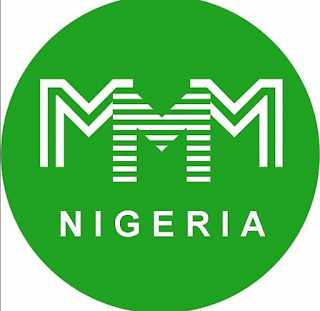 MMM is back: The dangerous Mavrodi Mundial Moneybox (MMM), the Ponzi scheme many considered as the destroyer of their destinies in 2017, is here again.
.

And this time, just as it promised in the old version, it is giving returns for every money invested in the scheme. And it is quite unfortunate that some Nigerians are falling for it yet again.
.

After the death of Sergei Mavrodi in April 2018 the scheme across the world, announced its closure. “After much deliberation, we have made the conclusion that continuing the system operation, without our leader and ideological inspirer, is impossible and makes no sense,” a message on MMM Nigeria website had read.
.

But to the surprise of many, the scheme resurfaced in January 2019. “Like sunrise in the morning , MMM Cooperation set the pace on the 22nd of January 2019 all over the world. “From negligence by many to fear of unknown by prospective participants at the beginning; we are were we are today being most populous platform all over the world with six million participants all in space of four months,” a message on its website read.
.

NAN reports that a certain Guider in the scheme identified as Guider Tee on Twitter, said the new MMM is in over 170 countries.
.

Great News……MMM is back and better!
.

What we have all been waiting for is back
supporting over 170 local different countries and is peer to peer re-launched January 2019. Provide Help (PH) and Get Help (GH) Now!
.

Nigerians are however warned to desist from this dangerous scheme as it could end up just as the 1st version that crashed and dashed the hopes of millions of Nigerians. 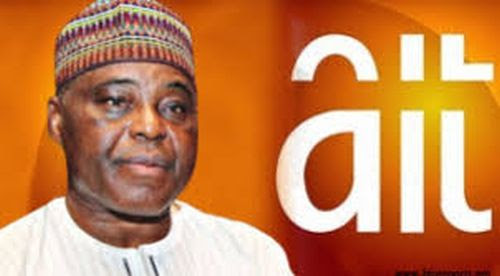 The NBC had on Thursday shut down the two stations owned by Raymond Dokpesi’s DAAR Communication indefinitely for violating its guidelines.


Ruling on the matter on Friday, Justice Inyang Ekpo ordered the re-opening of the stations and ordered that parties in the case should maintain the status quo.

The presiding judge adjourned the case to June 13 for the defendant to show cause why the order should not be granted.

The NBC had suspended the licenses of the African AIT, and Ray Power FM indefinitely, as its Director-General, Dr Modibbo Kawu, said on Thursday in Abuja, that the stations committed offenses, which included the airing of a Presidential election documentary by the AIT, a matter pending before a tribunal; the inability of the company to pay its fees, the use of “divisive and inciting contents from the social media,” and others.

NBC had similarly before the election shut down Joy FM in Jos for violations of the broadcasting code. Last year, the NBC also shut down Ekiti Radio/TV station when former governor Ayo Fayose used the stations to broadcast fake election results.

The Director-General of NBC, Modibbo Kawu,  announced the shut down on Thursday evening. 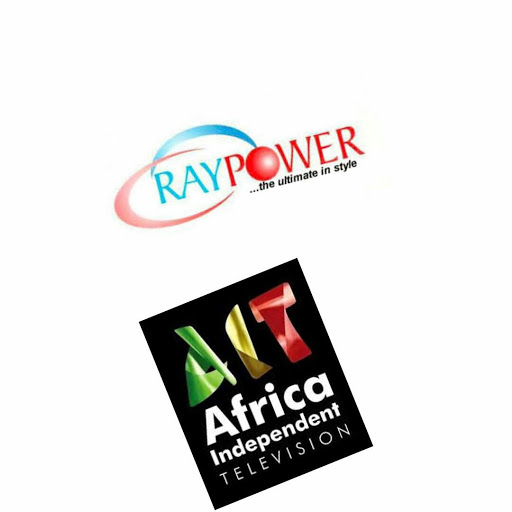