Multiple sources including The Nation reported that the woman was taken away by unidentified armed men, on Monday morning at about 2 am.

One report said she was taken away from her home in Andoni community in Sagbama Local Government of Bayelsa state.

When she was kidnapped in November 2015, she was released 12 days after.


Buhari on Thursday hosted Principal leaders of the National Assembly to dinner in State House Abuja.

President Muhammadu Buhari has granted the Nigerian Security Printing & Minting Company (NSPMC) the monopoly for the production and personalisation of all Nigerian E-passports and related documentation.

Popularly known as The Mint, the company was established in 1963 with the objective of producing the nation’s currency notes and coins for the Central Bank of Nigeria as well as security documents for Ministries, Departments and Agencies of government, banks and other blue chip companies.

With the new directive from the President, all existing memorandum of understanding and contracts on printing by other institutions/ companies will not be renewed.

Under the chairmanship of the Central Bank Governor, Mr Godwin Emefiele, new targets were set, and Managing Director/Chief Executive Officer of The Mint, Mr Abbas Umar Masanawa recounts some of the achievements to include: zero importation of currency from 2014 to date, with attendant benefits of conservation of foreign reserve, revenue and employment generation, as well as safeguarding the nation’s sovereignty.

The Managing Direction pledged that The Mint would justify the renewed confidence reposed in it by the President, “as we are moving to the Next Level, and poised to boost national security and integrity, we will conserve scarce foreign exchange, improve revenue generation, create job opportunities, and boost acquisition/transfer of technology.” 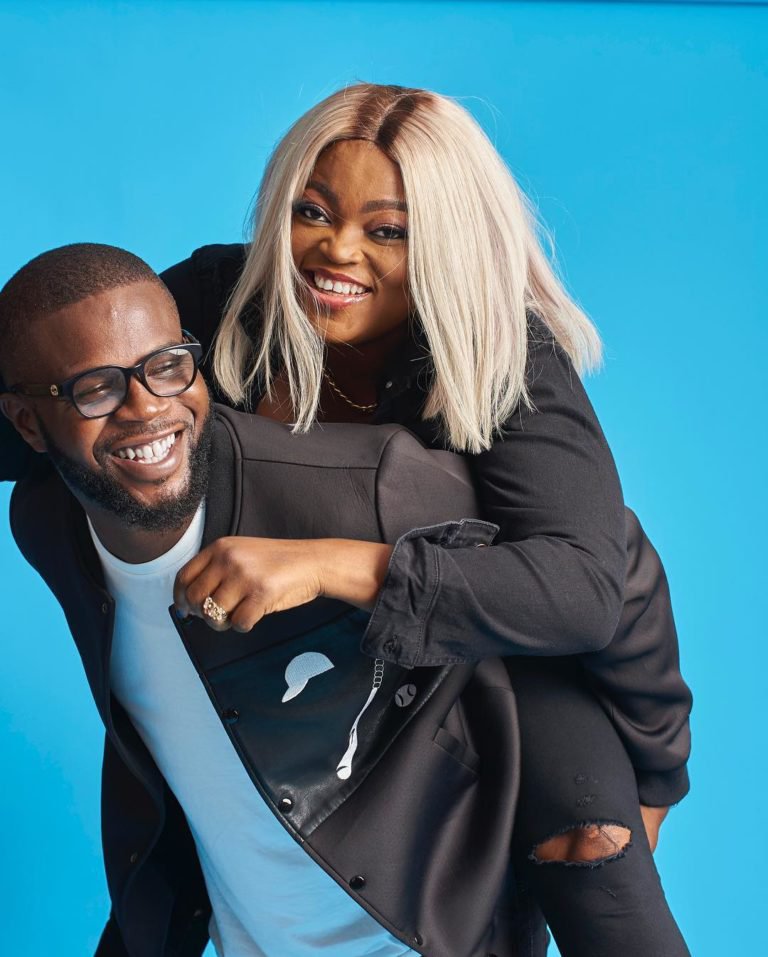 Award-winning Nollywood actress, Funke Akindele-Bello aka Jenifa, has said it is unacceptable for her friends to feel so cozy with her husband that they start exchanging casual phone calls or text messages.

Funke who is married to JJC Skillz, further said her friends can only call him when it’s his birthday or when they want to reach her but cannot. Other than that, its a no-no for her.

The actress who welcomed a set of twins last year, said this during an interview with TVC’s popular program, Your View

When asked her opinion about friends and respecting personal spaces in marriages and relationships, Funke said

For me, personal space is personal space. Your best friend has to stay in her lane. Your friend can come to your house, your husband can know your best friend, he can say hello but why would she be calling my husband on the phone? Except its his birthday” she said.
Watch the video interview below:


@funkejenifaakindele earlier on #YourViewTVC, addressed the issue of "Personal Space In Relationships." Is it okay for your best friend to be friends with your husband? 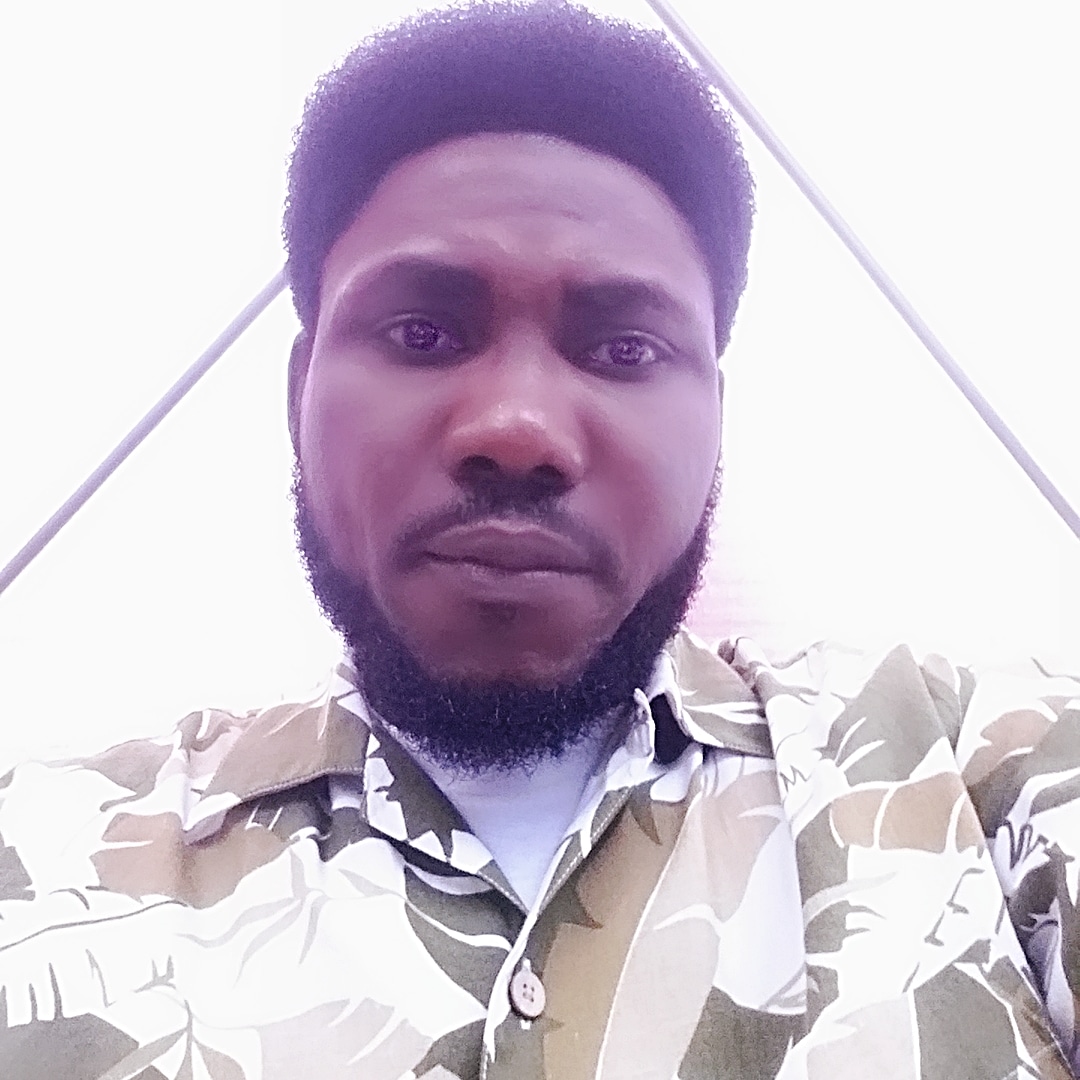 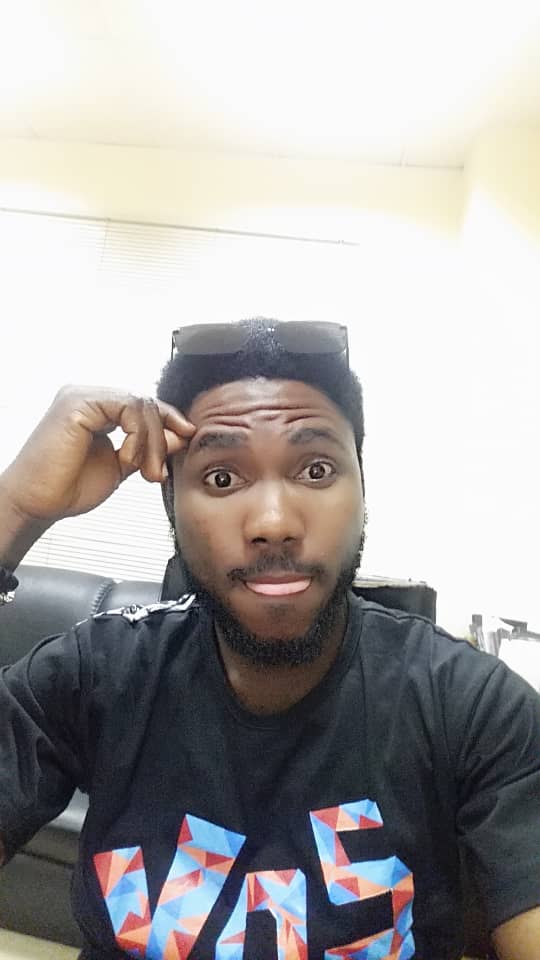 Why Ifu Ennada said being an entrepreneur might delay marriage .

Beauty entrepreneur, award-winning actress, and ex-Big Brother Nigeria Housemate, Ifu Ennada, has said being an entrepreneur might not let her marry at a time she desires.

The actress disclosed the information to her followers on Instagram while narrating how coping with business activities and her struggle to get the National Agency for Food and Drug Administration and Control (NAFDAC) registration for her products has taken so much of her time.

She said: “Being an entrepreneur might not let me marry when I want to. The past few weeks have been very crazy for me. From trying to get my NAFDAC registration finally done (I’ve been on it since last year), managing my staff and ongoing work at my new place to not sleeping till 5/6am because I have to communicate with Manufacturers in China of a new project I’m working on and inspect the work being done for me (China is 7hrs ahead). Add that to keeping up with being a celebrity, shooting contents, attending relevant events, interviews and reading scripts…my life is not fun sometimes. Most of what I do now is not what you assign to PAs.

“Yesterday I broke down. I was crying because after months of going back and forth and thousands of dollars spent on multiple samples my new project wasn’t close to what I want. So I was crying and desperately needed a hug. Some days I forget to eat because I’m so immersed in my work.

“This is why sometimes I feel like marriage isn’t for me until I’m absolutely ready. Sometimes I imagine adding my current To Do List to having a husband and children. I’ll probably run mad and that marriage might fail because marriage is a full-time job…but God is with me. To everyone who follows @5millionaday my page for entrepreneurs, I’ll get back to posting there today.


“To everyone who supports my business @beautifuennada, I don’t take your love for granted. The money I get from my business is what I’m investing in these other projects. I’m grateful for your faith in my brand.”
at July 03, 2019 No comments:

Rape allegation: No evidence yet and people jumped into conclusions- Kiss Daniel 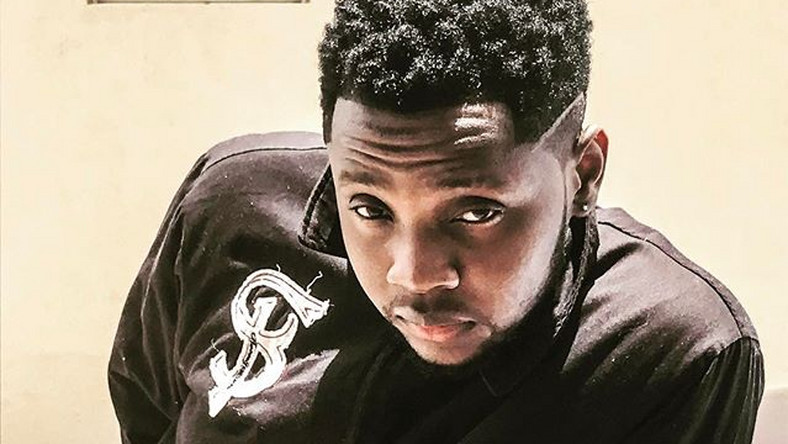 The award-winning music artiste Kizz Daniel has distanced himself from those supporting Busola Dakolo’s allegations of rape meted out to her by pastor Biodun Fatoyinbo.

After the now-viral interview was published, many celebrities jumped on the trend and lambasted the COZA pastor, demanding that he steps down as pastor of his church, which he ended up doing after a heavy protest was staged at the church’s premises.

Kizz Daniel seems to be the only one amongst his colleagues that has a varying opinion regarding the rape issue, he says there is no evidence yet and people jumped to conclusions.

The songwriter wrote that Busola obviously needs fame and those supporting her are hypocrites except Wizkid, who seems to be the only one with a brain.

“Wizkid is the only celebrity in Nigeria that has a brain, the rest of them are brainless. All you care about is social media trends, hypocrites. Rape or no rape, you don’t have the right to accuse Mr.
Biodun because you all have no proof but statements from a woman that just obviously needs fame. Instead of creating trends and protest against no light, water, education, good health center in our country Nigeria you all hypocrites decided to make a trend for a rape case without proof.

I am disappointed in all the celebrities that support this trend.

Because if this woman that’s accused of rape is not a celebrity or you know you won’t gain more publicity by making this rape case trend you won’t even post poo. Hypocrites”.

I can never raise my children in this country TUFIA – Uti 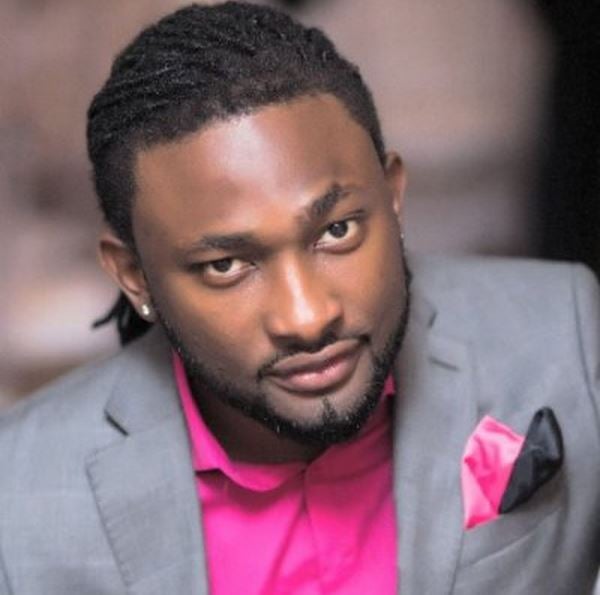 Award-winning Actor, TV presenter, and model, Uti Nwachukwu has reacted to the viral video of Senator Elisha Abbo assaulting a lady in a sex toy shop in Abuja.

The winner of Big Brother Africa season 5 made a post on Instagram accusing the youths as the major problem in the country, as they learned from the elders and also brought in more.

Meanwhile, the Inspector General of Police (IGP), Mohammed Adamu, has ordered the arrest of the senator and his orderly by an investigative team set up by the Police headquarters in Abuja.

Omokri pledged to stand by Fatoyinbo even as the ”enemies of Christ” fight with him.

Pastor Reno Omokri, a former aide to ex-president Goodluck Jonathan, has continued to lend his support to founder and Senior Pastor of the Commonwealth of Zion Assembly Abuja COZA, over rape allegation by Busola Dakolo, wife of popular musician, Timi Dakolo.

In a trending video by Mrs. Dakolo took over the media space revealing how she was allegedly raped by the COZA pastor when she was 16 years old in Ilorin, the capital of Kwara State.

Reno Omokri has once again

Wife of singer Timi Dakolo, Busola, recently accused Fatoyinbo of raping her when she was 17. Fatoyinbo has denied the allegation and has since stepped down as the senior pastor of his church.

In a post he shared on his Instagram handle this morning, Omokri pledged to stand by Fatoyinbo even as the ”enemies of Christ” fight with him.

Don’t WORRY. God will RAISE your SANDALS above their SCANDAL? And to all those men of God who have chosen to be POLITICALLY CORRECT. I leave you with these words: “By this shall all men know that you are my disciples if you have love one to another.”-John 13:35 ?#FreeLeahSharibu #RenosNuggets” he wrote 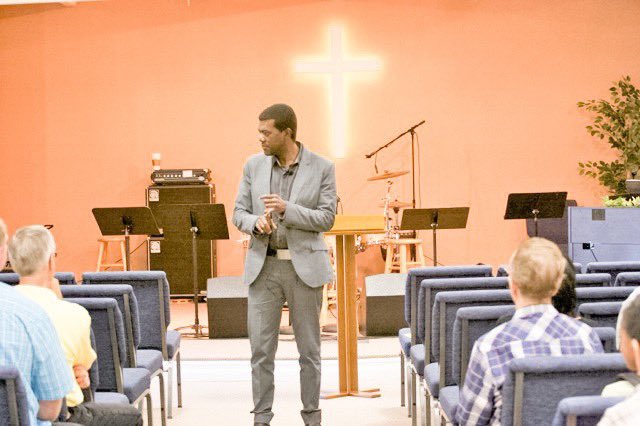 When they cant DEFEAT your STANDARDS

They will try to DEFEAT you with SCANDALS

When they cant RISE to your LEVEL

They will PROVOKE you to DIVE to their DEVIL