Alkali Matt: Nollywood has lost another actor to the cold hands of death 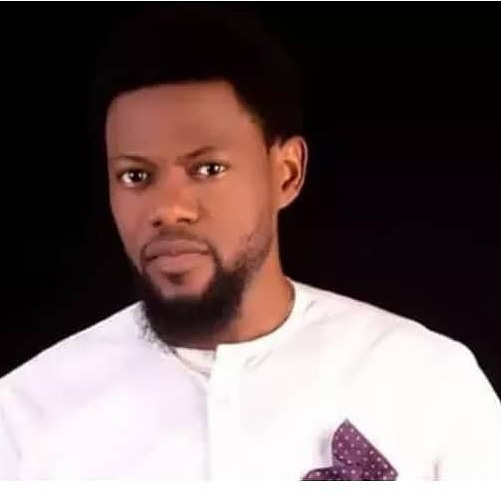 Nollywood has lost another actor to the cold hands of death.

36-year-old Alkali Matt reportedly passed away while shooting on a movie set on Tuesday, March 24.

Nollywood actor, Matt Alkali has died from complications resulting from a blood clotting condition.
It sad to announce that the Nollywood industry suffers yet another loss with the shocking death of Matt Alkali, a fast rising popularly known as Dareng on popular Africa Magic TV series, 'Halita'. Akali Matt Aka Dareng of African Magic Series, Halita, has been reportedly to have died. He was rumoured to have died on set while filming another movie.

He died on 24th of March 2020 at a filming set of a epic movie in a village near Keffi.

However a facebook user "Dimbo Atiya" announced his shocking and sad Demise.