Why Nollywood Actress Foluke Daramola should be celebrated

Reason why Actress Foluke Daramola should be Celebrated in Nollywood . 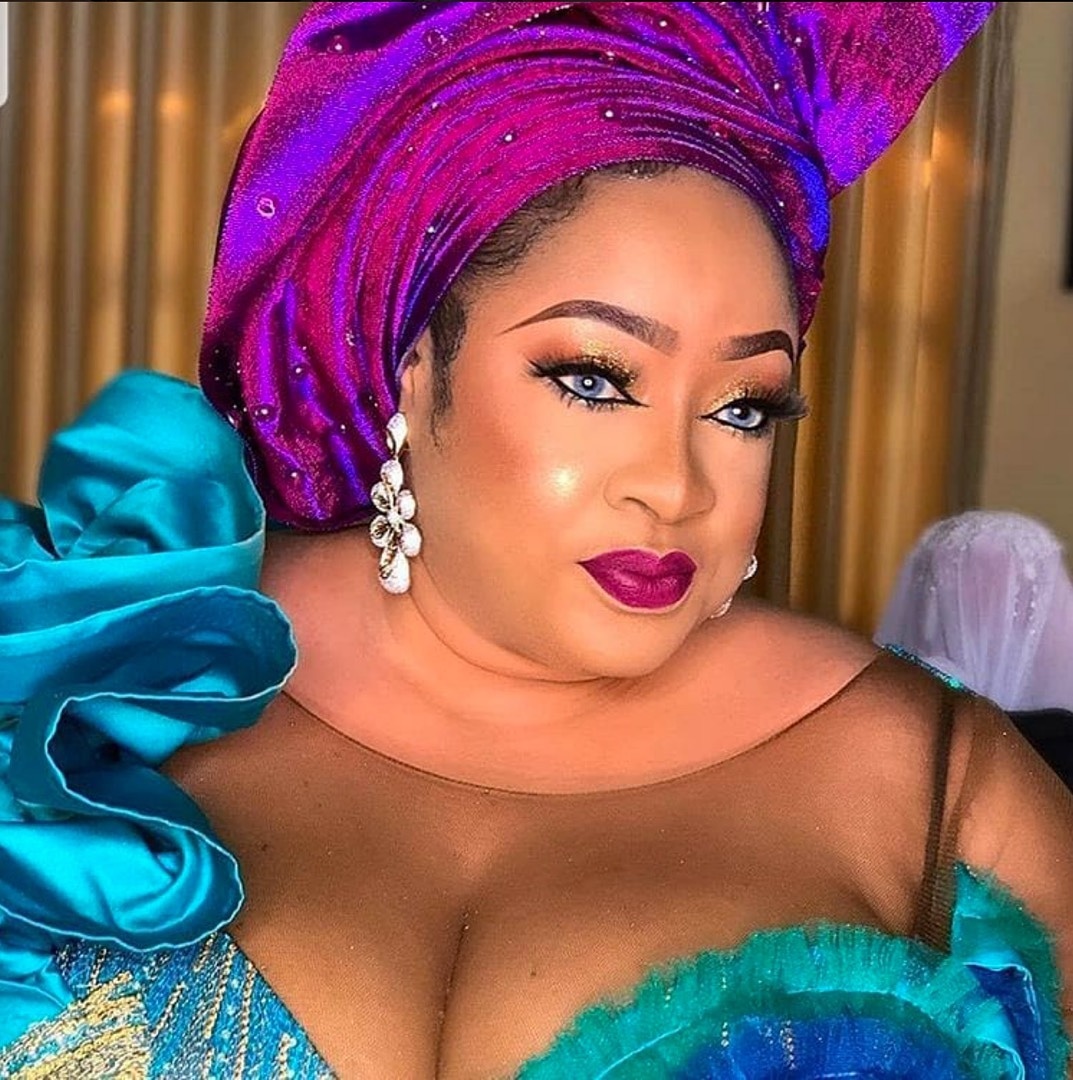 Worthy of note, while exploring the backdrop and legacy of what would now become Nollywood today, is the efforts of actors who film audience and critics now describe as 'Veterans' today. Without diverging into categories, some of those 'Veterans' who have acted in their capacities to shape the Yoruba sector of the film industry include; Hubert Ogunde, Oyin Adejobi, Ifayemi Elebuibon, Duro Ladipo, Grace Adejobi, Ayo Akinwale, Adebayo Salami, Kareem Adepoju, Lere Paimo, Tunde Kelani, Ade Afolayan, Adebayo Faleti, Ebun Oloyede, Tafa Oloyede and a long list of others. .
In the midst of this, the character of Foluke Daramola cannot remain unsung; a popular Nollywood #actor and film producer who is refreshing hope of numerous veteran actors who have made indelible impacts in the industry. Through the combined efforts of Lagos State Government, colleagues, and her foundation, PARA; Foluke is engaging in a door to door outreach to these Thespians thereby sharing food items coupled with financial support to them. .
On her support for Veterans, she explained that "I discovered that many of the generational veteran in my industry are cut off from the activities of acting on our TV screens and are down with one form of health, emotional and economic issues or another, but without any existing concrete social or government platform(s) to help come in to intervene or address this situation.We can not continue to watch some of our aged veterans live in pains. We must not continue to abandon them to their fates. They need all of us now for support and care to live happily again." .
#nollywood #FolukeDaramola #nollywoodcircle
Via @ayoadams - @folukedaramolasalako
@funkejenifaakindele
#aranewstrends
#Entertainment
#celebritygist
#Nollywood
at April 26, 2020