Chairman of Guma Local Government Area of Benue State, Caleb Ana, has imposed a 12-hour curfew on Daudu community after days of unrest caused by allegations of missing penises. 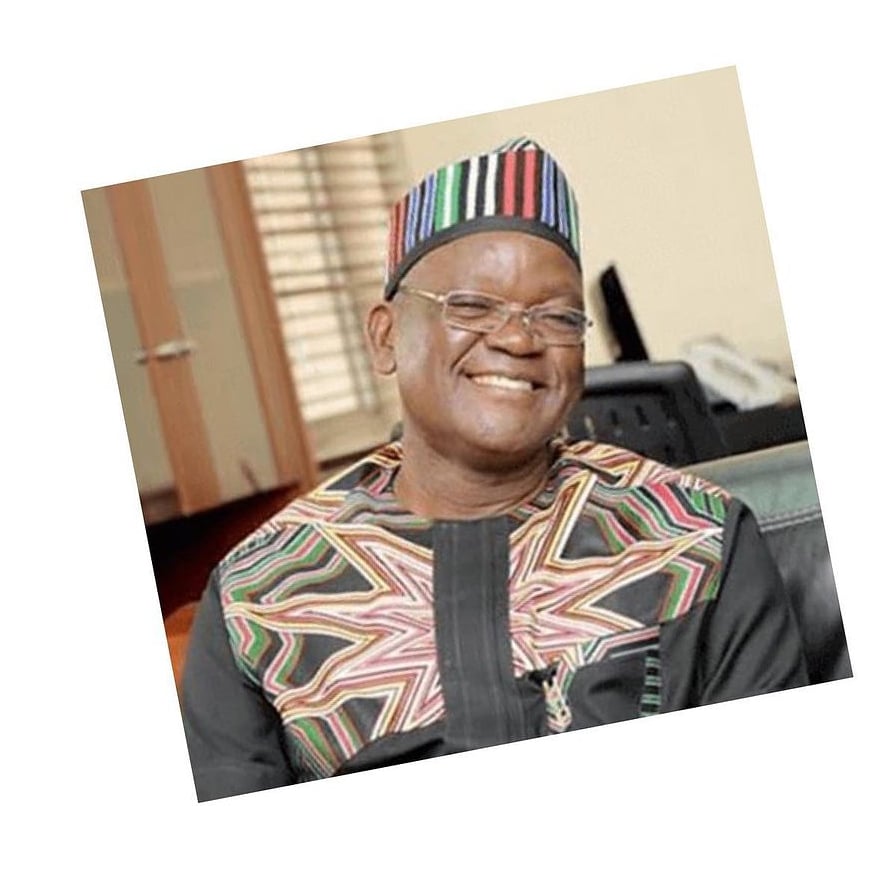 Recall that young men in Daudu town had complained last week about missing male reproductive organs at an alarming rate.They claimed some members of the community were responsible for their missing organs and have since been on #rampage.
Irate youth had attacked a police station, threatening to burn it down over the development.Ana while speaking with journalists in Makurdi on Wednesday, said the curfew will be between 8:00pm to 6:00am daily until the security situation improved and calm was restored.
#revealitnews
at November 12, 2020