Former President of Ghana, Jerry Rawlings, is dead.He passed away on Thursday at Korle-Bu Teaching Hospital in #Accra. 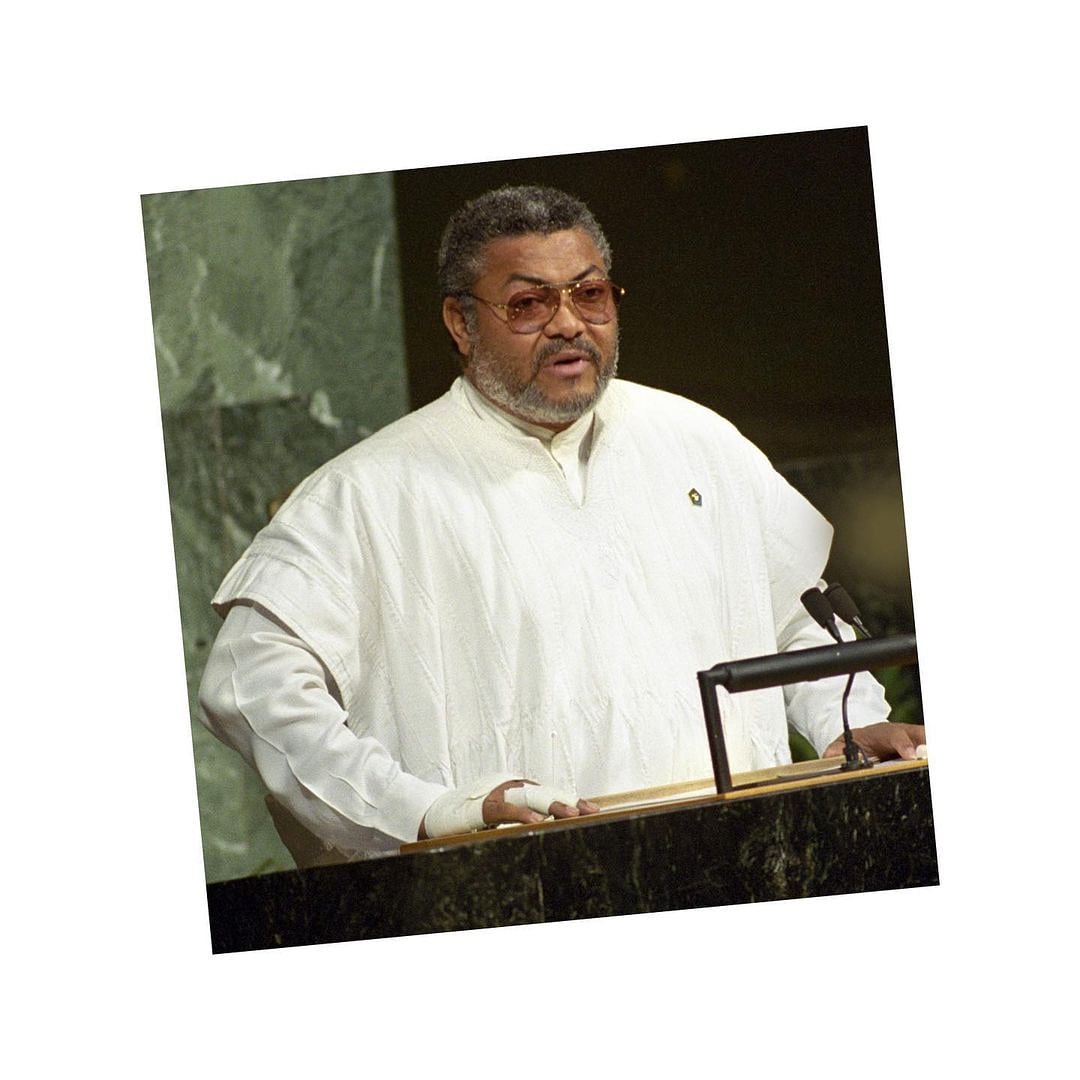