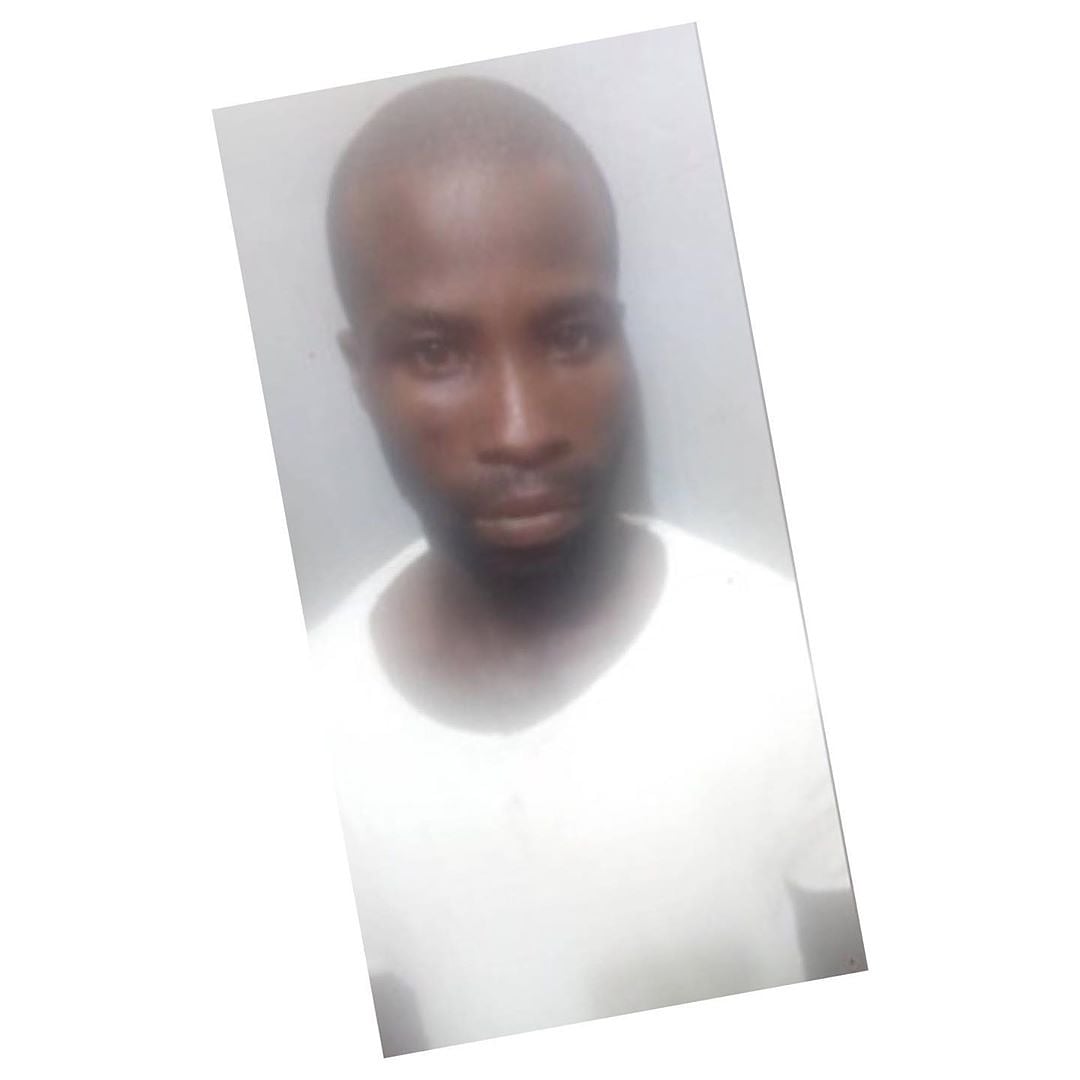 A 29-year-old man, Segun Titilayo has been arrested by operatives of the Lagos State Police Command for allegedly killing and burying the corpse of his girlfriend, Oritoke Manni,25, in Lekki, Lagos .
.
It was gathered that the deceased who had already been declared missing, was traced to have communicated with the suspect last before her death.
.
According to the spokesperson of the state police command, Muyiwa Adejobi, said on October 13 at about 11am, it was reported that the #suspect, Segun Titilayo called the deceased asking her to come visit him in is house. That was the last time anyone saw Oritoke alive.
.
.
“However, on 7th November, 2020, one Engineer Adegbago  David,m, of a real estate company, reported to the Police Station at Akodo Area, Lagos State, that while the company was excavating its site at Otolu Town, their Caterpillar exhumed a decomposing corpse. The police detectives swung into action and the corpse was identified by the staff of the hotel to be Oritoke's.The corpse was evacuated to a public morgue for autopsy.
.
The police placed a manhunt on the suspect and was arrested. He is being detained at the SCID Panti and giving useful information to help the police in its investigation,” he said.
#revealitnews
#News
#burying
at November 12, 2020