It came as a great shock when the news broke that Prophet Oladele Israel of Genesis Global was sentenced to 2 years imprisonment (in actual sense one year imprisonment for two offenses meant to run concurrently) because it was not in the mainstream news the media trial that brought this judgement. 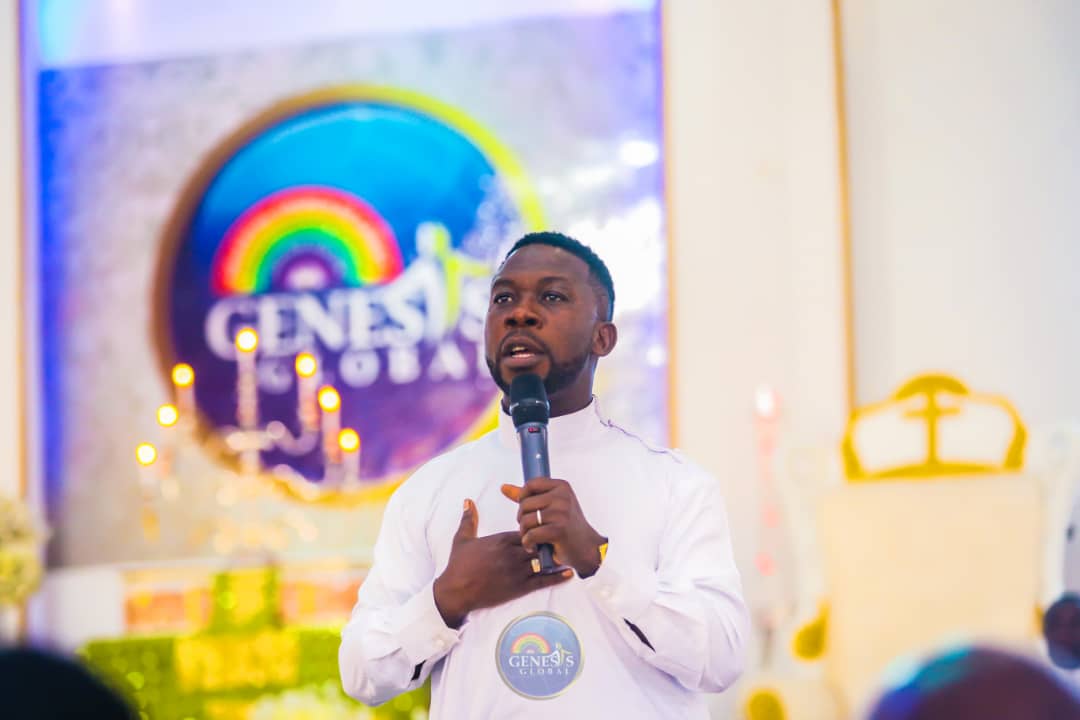 A lot of reactions spurred both online and offline because of the judgement which was hinged on fraud.
This article is not to contend the decision of the courts but to help people see from the context of the truth because when lies become coloured with the garments that looks like the truth it might be accepted as the truth.
The woman in question is Laide Williams who came into the picture in the year 2002 and was well known by all members of the Church back then because of the way she relates with the prophet who was in the confluence of God's favour and human help. 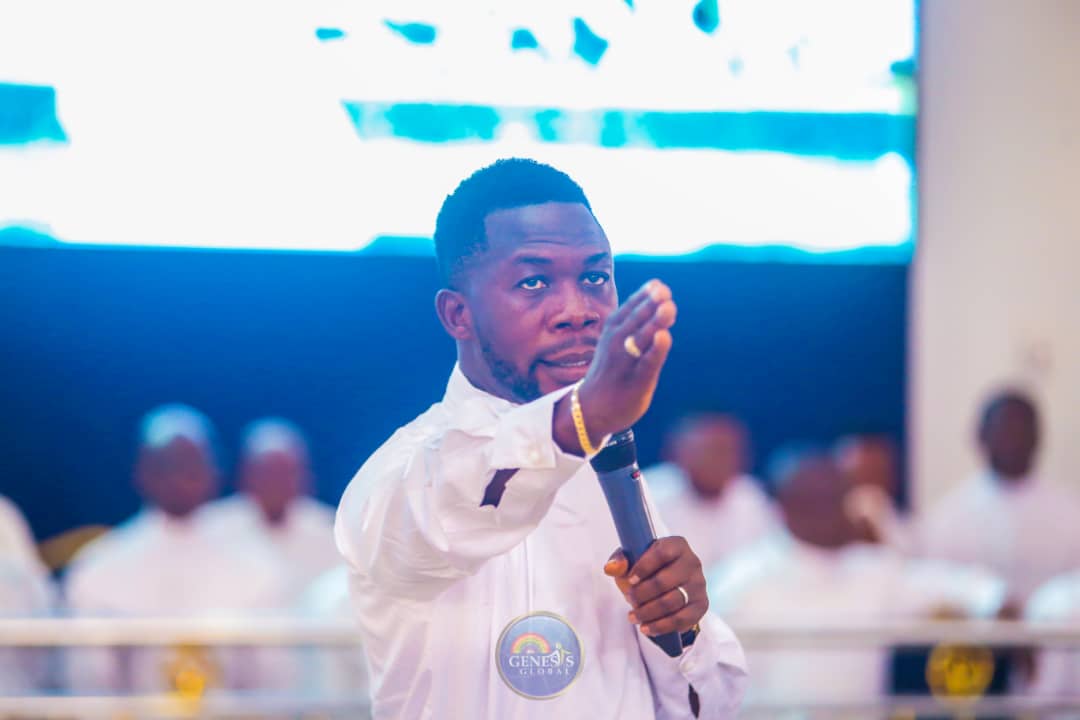 She was always available for Church events (harvests, anniversaries and other events) and everyone thought she would be the Mother-In-Israel because of their relationship which was known to all.
The relationship looked perfect as one made in heaven. She was in her early thirties while Prophet was in his mid twenties and that marital decision was about to happen so we all thought.
She went to London leaving Prophet in Nigeria and after a while Prophet called her concerning some cogent issues - having an affair with another man and being pregnant which she denied vehemently. Less we forget, she already left her first marriage before she met Prophet.
The truth eventually came out with a protruded belly yet she was still begging for a relationship with the Prophet which he refused.
The prophet got married to his wife Bimbo and that became the beginning of demands and counter demands.
The rest is better imagined!!!
The issue of fraud never came to be because all she gave money to get (lands) were all bought in her name and all the documents were submitted at the courts.
The issue of the land where the church was situated is another story entirely as the Prophet already had a lump sum for the purchase of the land and everybody including Mrs Laide Williams also contributed to the purchase.
Mrs Laide Williams was very instrumental to a lot of financials then but the question is when does an offering become a loan or when does willingly adding to the money needed to buy church property becomes a reason for calling a man of God fraudulent?
If this is fraudulent, then most men of God would be fraudulent.
Out of the seven charges, five were thrown out leaving two and the question remains why was the prosecutor adamant and refused that Mrs Laide Williams be paid the total sum of eleven million naira which was what she said she was defrauded of considering the present financial status of the Prophet?
I think we should also ask why demand the payment of the said 11million yet refused to settle out of courts and eventually got a serving term for the Prophet if the money was really the issue?
Was she really defrauded or she wants someone to suffer because most defrauded would want their money not during this period of financial crisis maybe Mrs Laide Williams though?
There are many questions begging for answers yet the truth is Prophet Oladele Israel is not suffering because he defrauded but because someone couldn't let go the past.
This shall surely come to pass and the righteous shall indeed rise again
at November 20, 2020