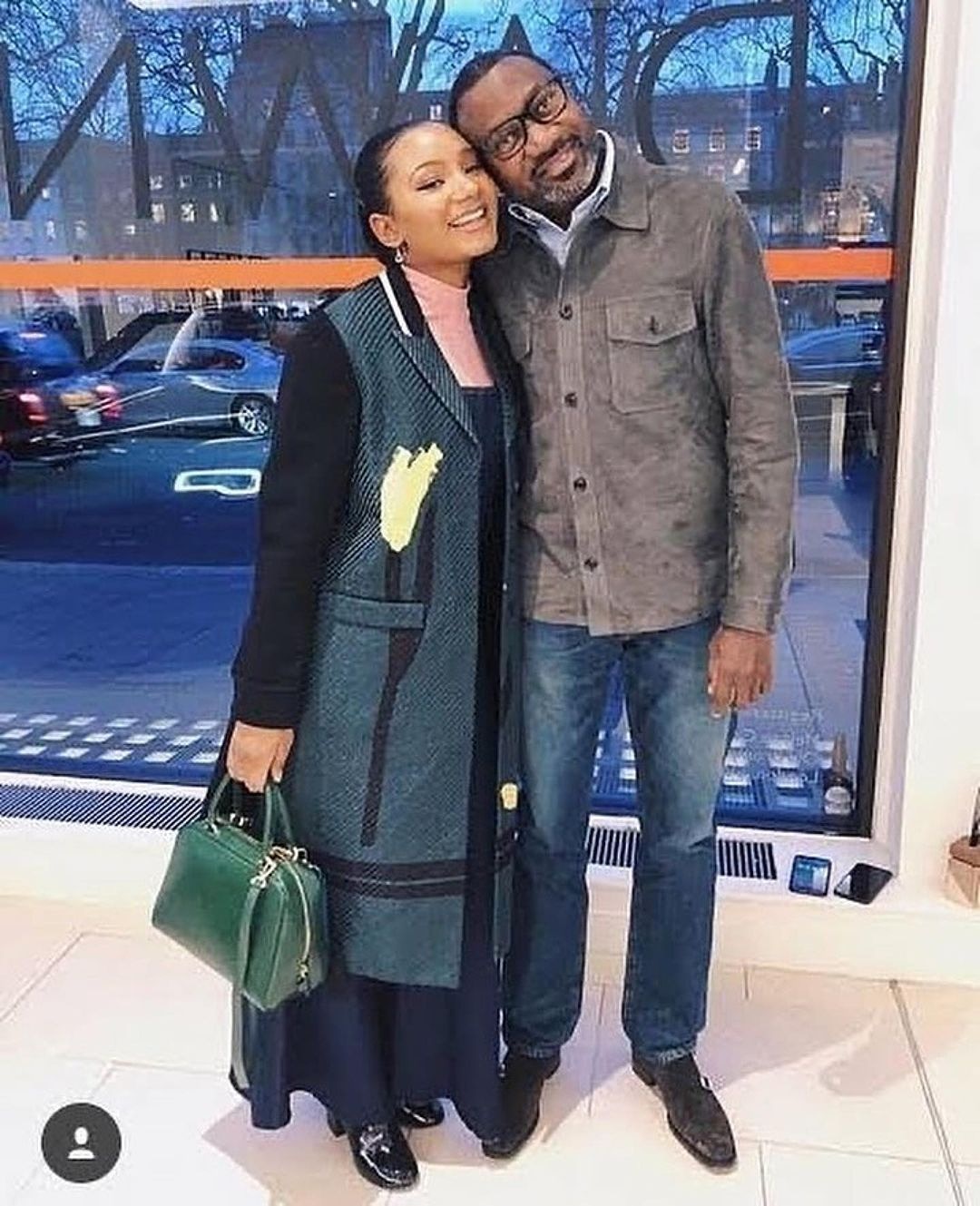 The Federal Capital Territory (FCT), Mobile Court sitting in Abuja on Friday has sentenced the music superstar, Azeez Fashola, aka Naira Marley, for violating COVID-19 Regulation, 2020 made by Presidential Order pursuant to Section 4 of the Quarantine Act, Cap. 02, Laws of the Federation of Nigeria, 2004.

Naira Marley pleaded guilty to the four count charges pressed on him by the prosecuting team and was fined two hundred thousand naira (N200, 000).
Reading the four count charge, Magistrate Idayat Akanni, ordered Naira Marley to pay 50 thousand naira for each of the counts as well as publish a public apology to the Federal Government of Nigeria in a national daily.
The four count charges include; violating Presidential ban on interstate travelling, not wearing of face mask contrary to the Presidential Order imposing compulsory wearing of face mask by all persons within Abuja the Federal Capital Territory, violating social distance order as well as violating dusk to dawn curfew in the territory.
It could be recalled that on Saturday, June 13, Naira Marley and his crew flew from Lagos State to Abuja to perform at a concert organised at Jabi Lake Mall.

Reacting to the judgment, the defender’s lawyer, Mohammad Yunusa, said that moving forward, “we will be very detailed and also confirm information given to our clients by people who book him. Like in this instance, we were given the assurance that all the approvals from the government has been procured for him to be in Abuja and at the concert. It was on the strength of the representation that he came to Abuja to perform.”
He further said that having gone through the trial, Naira Marley will henceforth be more vocal in the advocacy for the adherence to the COVID-19 safety guidelines by all.
The Prosecutor, Chief State Council for the Government, Udeme Umanah, explained that the offenses have a minimum fine of N2,000 and then the court has its own jurisdiction to impose a N50,000 fine per count since he (Naira Marley) have admitted liability.
On his part, the Chairman, FCT Ministerial Task team on COVID-19, Attah Ikharo, said “I think for those of us in the Federal Capital Territory Administration (FCTA) and those of us in the COVID-19 team, this has been a very long struggling matter. The himself today pleaded guilty that he broke the law and the Judge in her mercy was kind to give him N50, 000 per each of the four count charges.
“We are telling people that they should learn to obey the law and do what is right. Regardless of what you think you are, you are subject to law and even if you run far and think time has overtaken the process of justice, that is not true. You can see that after like two months now, he has been brought to face the law. We thank the security agencies, particularly the Nigerian Police for actually picking him up and flying him into Abuja for this prosecution.”
Source: The Nation
Add 08165285664 to receive ARA NEWS alerts on WhatsApp; For adverts enquirers, call or whats-app 07055925617, Send Articles & News Stories To editor: aranewsglobal@gmail.com.
at August 08, 2020 No comments:

RMD, who has been a big inspiration to a lot of actors, took to social media to share sizzling hot photos to celebrate his day.

In another post, RMD wrote: “What a birthday this is turning out to be. I have to start saying thank you now for all the out pouring of love. Looks like you guys have posted the 59 photos already. Or should I go ahead and still post? I’m ready o!”


Mofe-Damijo was born in Aladja community of Udu Kingdom, near Warri, Delta State.

He attended Midwest College, Warri, and Anglican Grammar School and was a member of the Drama Club.

He enrolled in the University of Benin to continue his education and studied Theatre Arts.

In 1997 Mofe-Damijo returned to the university to study law at the University of Lagos and graduated in 2004.

Mofe-Damijo took part in a television soap opera in the late ’80s called Ripples. Before then, he had a stint with Concord Newspapers and Metro Magazine as a reporter.

Mofe-Damijo has four children: two with his current wife and two from his previous marriage.

Reason I haven’t made millions in Nollywood – Moyo Lawal


Nollywood actress, Moyo Lawal, has stated that she would be at least a million dollars richer if the Nigerian film industry had better structures in place.

The Tinsel-star said this on Sunday when she shared a picture of herself making what looks like ‘amala’ on Instagram.

“It just reoccurred to me that, I have been working my ass off since before *I even became an adult *doing honest work ooooh ( if not that Nollywood is the way it is, somebody will have millions of dollars by now

“But the society only recognizes and appreciates fully dressed women who are married (some with hidden dirty lives by the way) Then, why is that people just naturally assume that sexy females who are comfortable with their sexuality are promiscuous?” she asked.


“But the society only recognizes and appreciates fully dressed women who are married (some with hidden dirty lives by the way) Then, why is that people just naturally assume that sexy females who are comfortable with their sexuality are promiscuous?” she asked.

“I didn’t know Hushpuppi to be a criminal, if I did I wouldn’t hang out with him- Daddy Freeze

Speaking about his infamous interview with Hushpuppi, the broadcaster said he was in Dubai for a Cool FM event when Hushpuppi reached out to him. 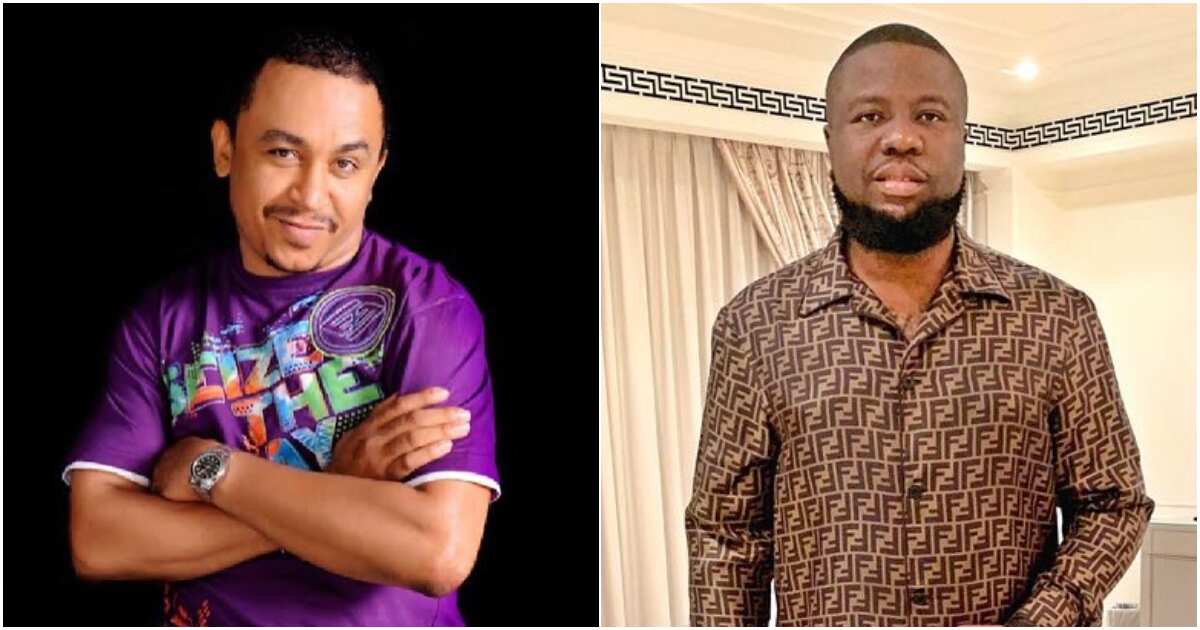 In the video that has gone viral, the broadcaster could also be seen dining with Hushpuppi and mocking Nigerians who questioned his luxurious lifestyle on social media.

In the documentary, Hushpuppi was heard saying his driver collects more money in a month than a local government chairman in Nigeria.

Daddy Freeze said, “Hushpuppi’s driver earns #700,000 a month, you that are abusing him, you are doing houseboy work and you are collecting #35,000 you go on instablog to go and abuse Hushpuppi… Instead of you to beg Hushpuppi make he use your papa do driver.”

Addressing critics on Friday, Daddy Freeze said he never knew Hushpuppi to be a criminal but a social media influencer and that if he knew, he wouldn’t have hung out with him.

He said he had tweeted that he was in Dubai, Hushpuppi saw his tweet and invited him for dinner.

The 44-year-old OAP added that he does not support fraud in any way and he would not have done a video with Hushpuppi if he had a case in court.

“As of the time I did the video, which is eight months ago, he had no case. Even now, until he is proven guilty by a competent court, we have to sit down and wait and allow the court to do its work.