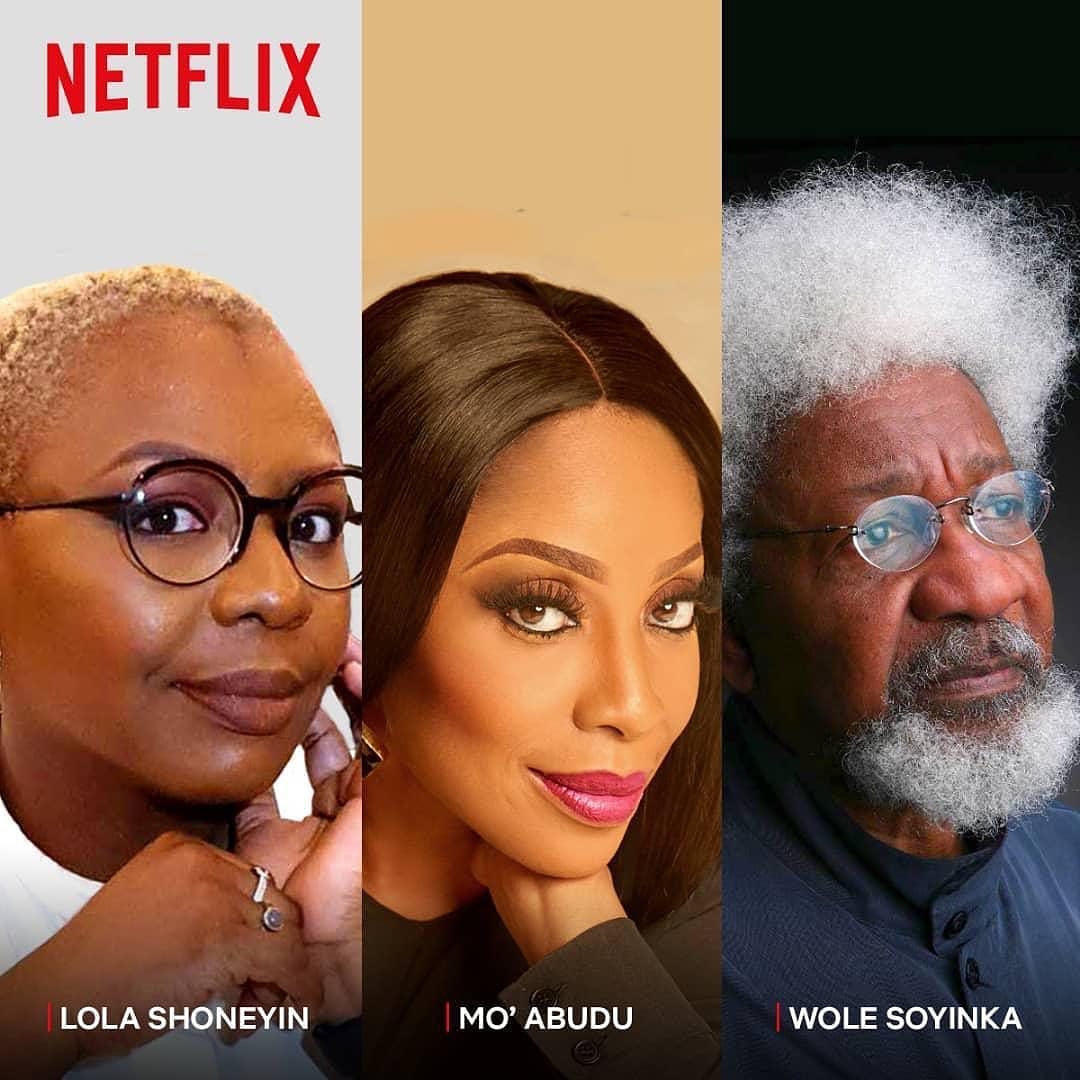 a series based on contemporary author, Lola Shoneyin’s best-selling debut novel, The Secret Lives of Baba Segi's Wives and a film adaptation of Death And The King's Horseman, a play by Prof. Wole Soyinka. 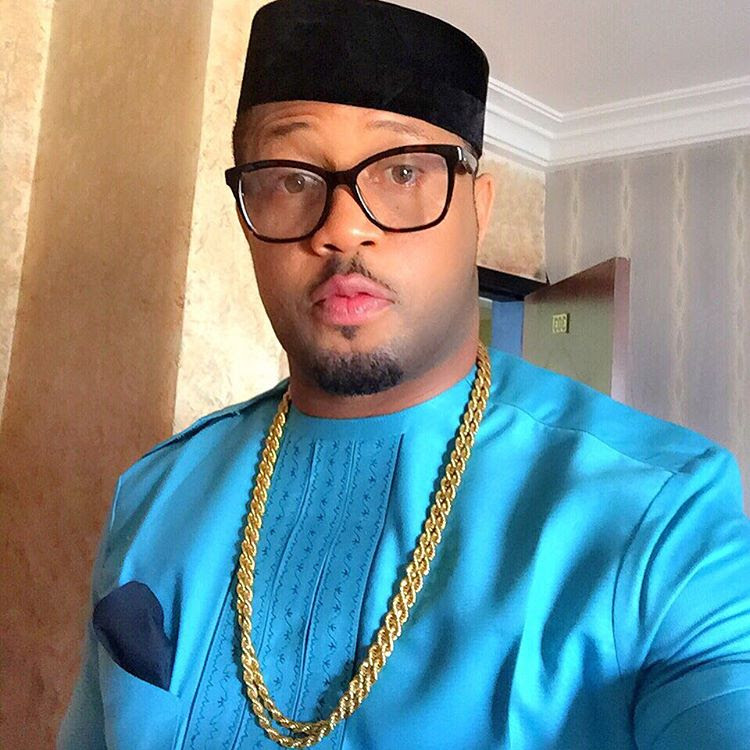 Nollywood actor, Mike Ezuruonye has seized a copy of pirated movie being sold by a hawker behind traffic light.

A video of the actor seizing the pirated movie was posted on his Instagram page.


In the video, the pirated hawker was begging Ezuruonye to release his seized movie CD, but he threatened to arrest him.


According to the Nollywood actor, “Seized this pirated copy of the Movie ‘Chief Daddy’ while behind traffic lights…By the time we cleared off the Road, the pirate hawkers Ran away…

“It hurts to see fellow producers’ hard labor being pirated ..To me is a mockery of all efforts and investments put into the work of creative art. It’s just too sad..robbery. I will continually stand against piracy, rubbish.”

ENDSARS: Rapper Ikechukwu reveals what he will do if he gets harassed by SARS
https://www.ara-newstrends.com/2019/04/endsars-rapper-ikechukwu-reveals-what.html


Alaafin of Oyo welcome baby boy with one of his queens, Olori Moji
https://www.ara-newstrends.com/2019/03/alaafin-of-oyo-welcome-baby-boy-with.html

Film star and movie producer Mercy Aigbe reveals that her latest movie ”77 bullets” will soon be out in cinemas for all to enjoy.


I can’t sleep …. too many things on my mind! My movie 77 BULLETS dropping soon!

Are you still awake?

Funke Akindele and Omoni Oboli will be going head to head in a battle of moms.

‘Moms At War’ tells the story of Olaide and Ebubechukwu, two mothers who would do anything for their children. 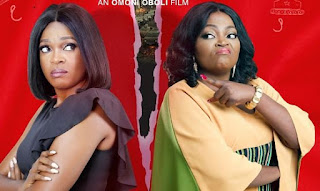 Oboli stars as Ebubechukwu, a posh career woman born with a silver spoon who expects her only daughter to follow in her footsteps.

Akindele plays Olaide, a self-made woman who built herself up from nothing to raise her son and give him the life she did not have.

With their children competing for a place in a prestigious scholars program, everything starts to derail as the mothers go head to head to ensure that their own child wins.

From Inkblot, Dioni Visions and Film One, the dramedy also stars Yul Edochie and  Eucharia Anunobi.

Directed by Omoni Oboli and written by Naz Onuzo, ‘Moms At War’ premiers in cinemas across Nigeria on August 17.